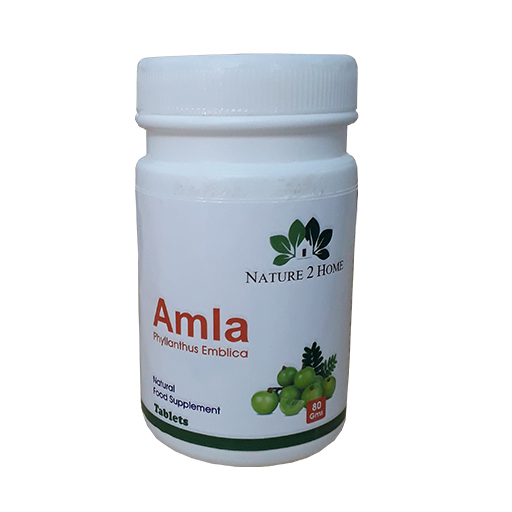 Indian gooseberry, commonly known as amla, is undoubtedly a powerhouse of nutrients. It is an uncomm 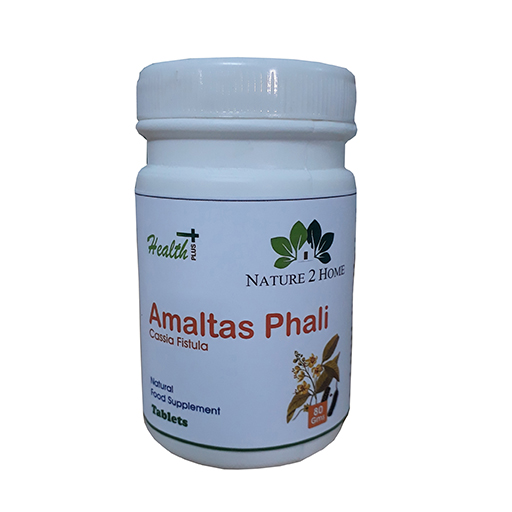 Amaltas Phali leaves are of dark green and bright yellow flowers. Its bark, fruits and leaves have b 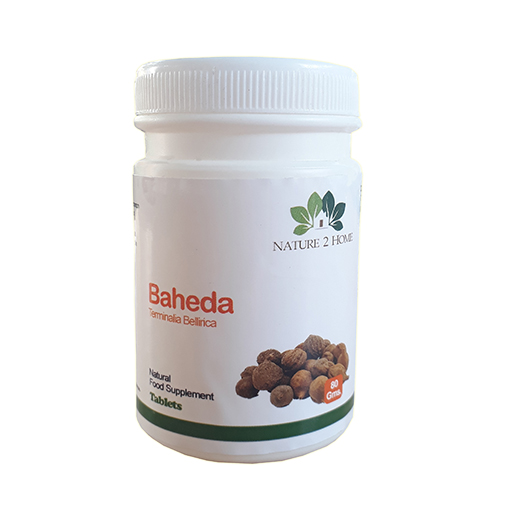 Baheda is also called Bibhitaki, herb which makes the fellow fearless and this herb is one of the in 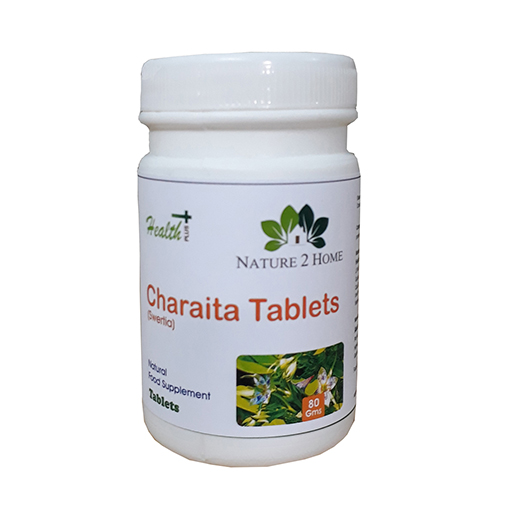 Charaita is grown in northern India and Himalaya. It is very bitter taste is used for apetite. Chara 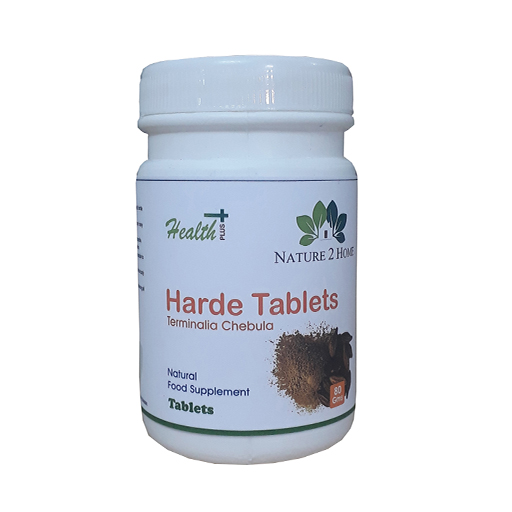 Harde (Botanical name: Terminalia chebula) is a high tree with harde fruit and is found in India. H 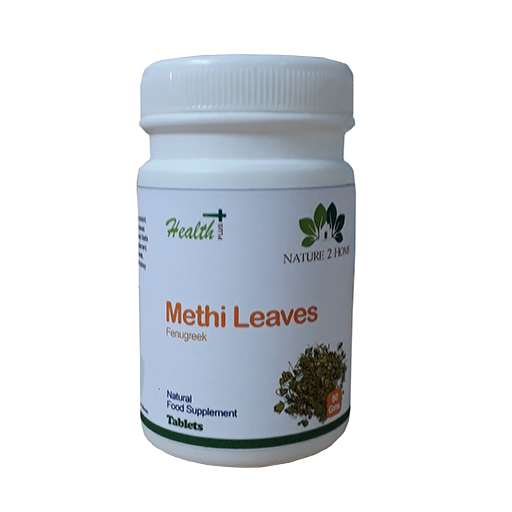 Methi Leaves is also known as ‘Kasuri Methi’. It is a very ancient spice which is used for flavo 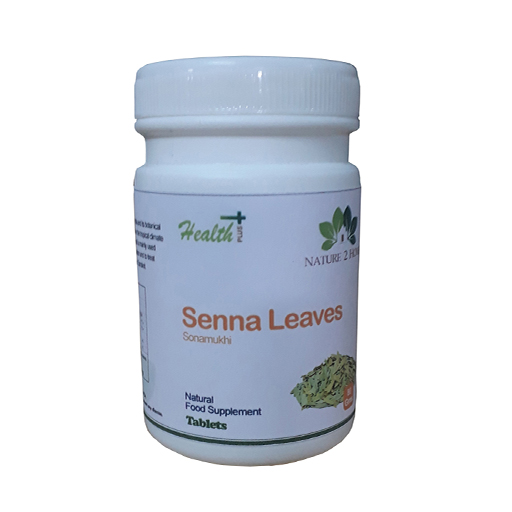 Senna is commonly known as 'sonamukhi' in India and its botanical name is cassia augustifolia. Senna 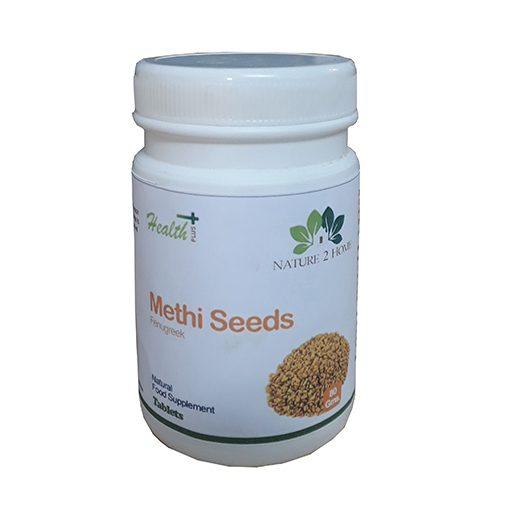 Methi (Fenugreek) seeds, we consume as vegetable in season and after season. This controls sweet nes 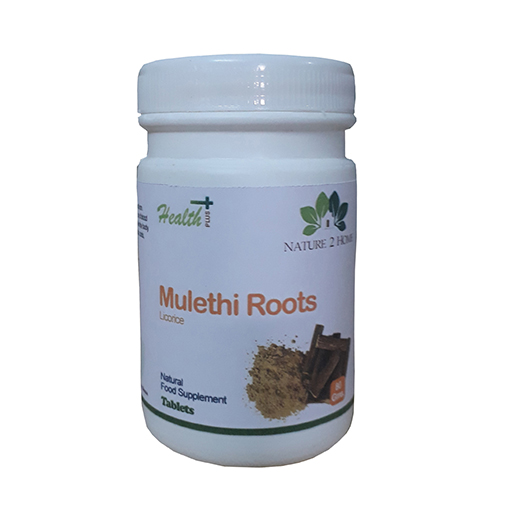 Mulethi is commonly known as licorice. It is an herbal supplement which treats a lot of medical cond 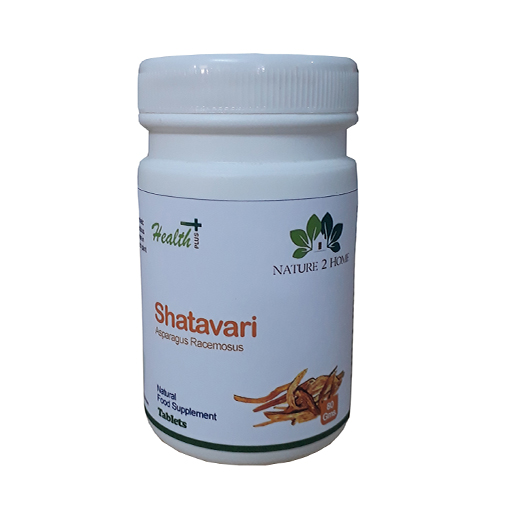 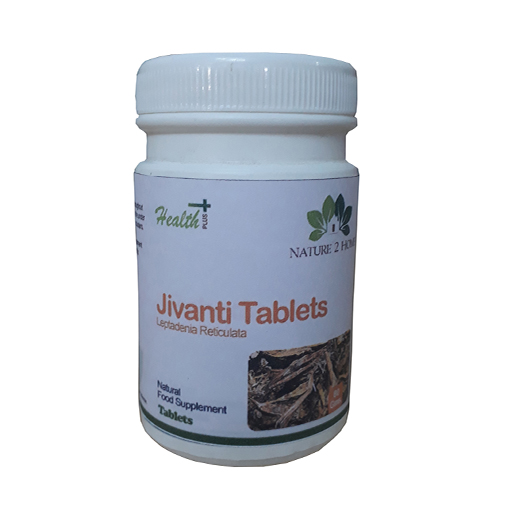 Jivanti (Leptadenia Reticulata) is a climber growing throughout India. The leaf is cardiac shaped ha 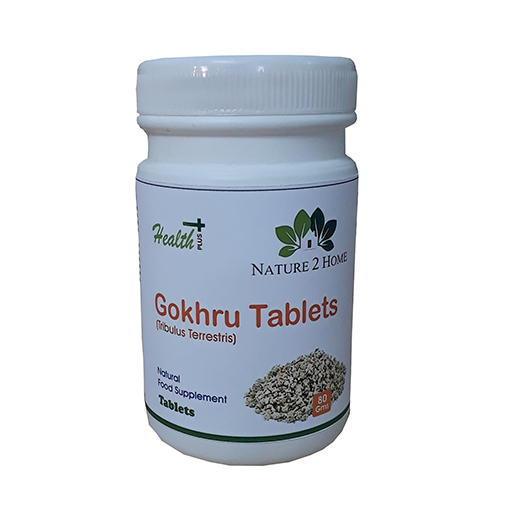 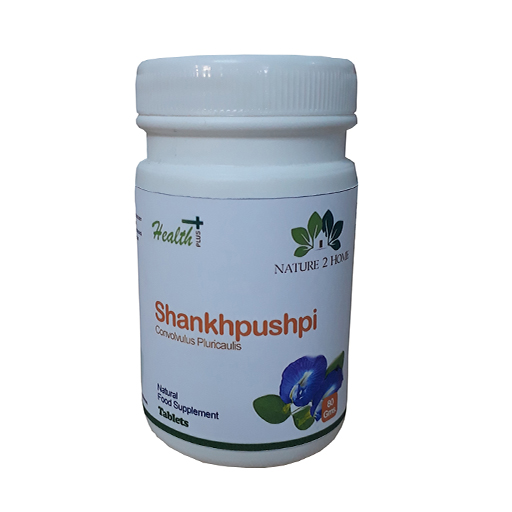 Shankhpushpi (Convolvulus pluricaulis) is an herb found in India and Burma. It has been used traditi 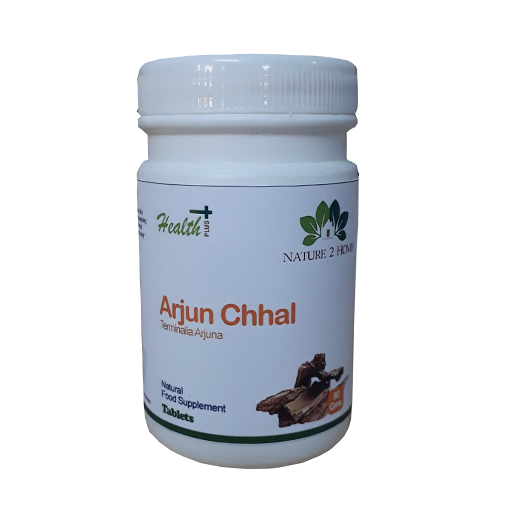 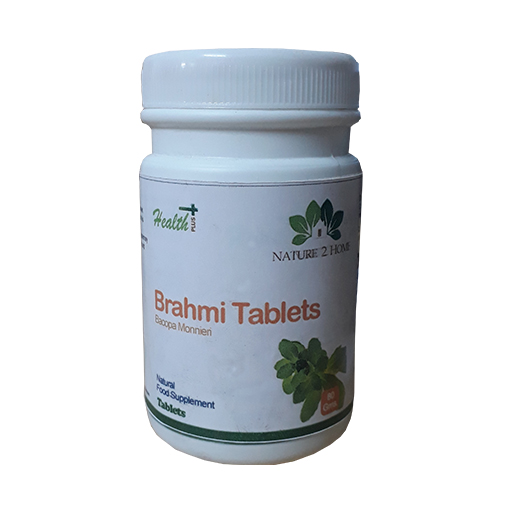 Brahmi powder is made from the leaves of Bacopa monnieri. It has strong cognitive & stress relieving 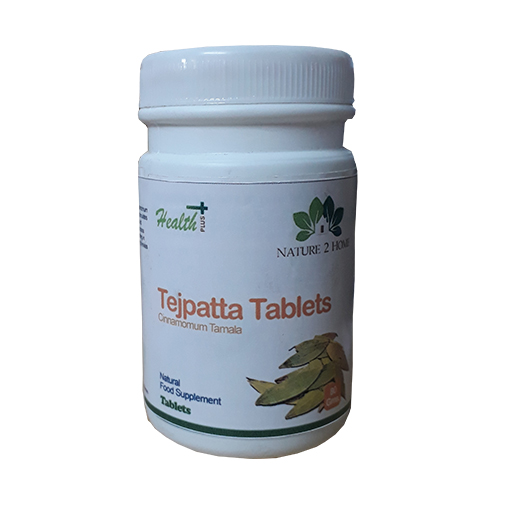 Tejpatta (English named as Indian Bay Leaf, and botanically Cinnamomum Tamala) is an Indian spice as 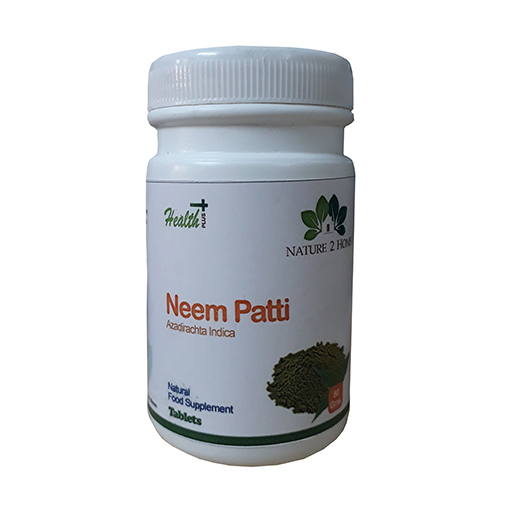 Neem leaves have anti-bacterial properties which is why it works wonders on infections, burns and an 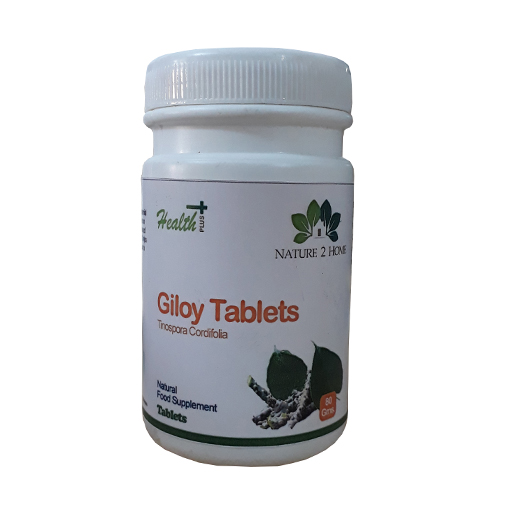 Giloy also known as Guluchi / Guduchi, is a famous perennial climber herb in India. It grows in deci 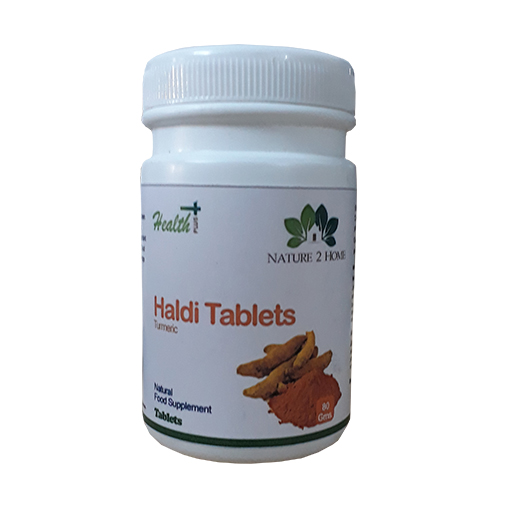 Haldi (Turmeric) is the spice that gives curry its yellow color. It has been used in India for thous 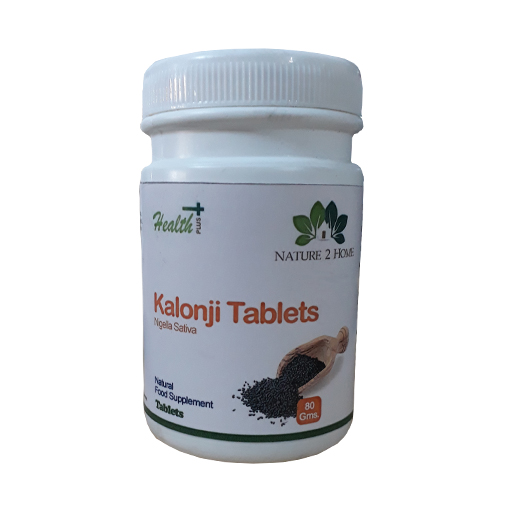